Thank you! Your submission has been received!
Oops! Something went wrong while submitting the form 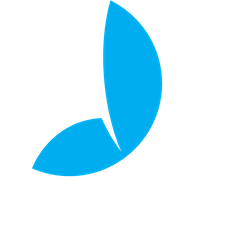 Sourabh is an entrepreneur with a passion for yoga, meditation & technology.

He brings a decade of experience in software development at organisations such as IBM, and is a qualified yoga teacher having taught at some of the largest yoga schools in India and Australia. Prior to Relax VR he created 2 wellness apps: Yoga Insight, the only yoga tracker available on mobile; and Yoga Nidra, a relaxation meditation app.

Sourabh's journey with yoga & meditation started in high school through his family. From an early age he saw the effect of the practices on his personal focus and studies. He has completed the 3 year Diploma in Yoga Teacher Training from the Satyananda Yoga Academy Australasia, and  spent one and a half years living, working and teaching at the Bihar School of Yoga ashram in Munger, India as part of the Sannyasa Training Course; an intense, in-depth training and exposure to yoga, sannyasa and spiritual life.

Sourabh has also spent several years working at large technology companies in Australia such as IBM and Singtel Optus in programming and software development roles, working on major corporate and government accounts.
‍
Sourabh was doing an MBA in Entrepreneurship before deciding to pursue Relax VR full time.
‍

Ivan Alsina-Jurnet is a psychologist, professor and researcher with 15 years of experience in the design and development of VR applications in mental health. Ivan's primary area of interest is in use of emerging technologies to empower people. The strong desire to improve the quality of people's lives led him to join the Relax VR team.

Ivan was the creator of “TAVE” , the first VR application in the world to treat test anxiety in University students. He has designed VR systems to treat anxiety disorders, evaluate body image disorders, train oratory skills or to manage acute pain. He has published his works in prestigious national and international journals related to the area of health and new technologies such as Computers in Human Behaviour, International Journal of Human Computer Studies and Behavior Research Methods.

Prior to Relax VR, Ivan has worked in a variety of Spanish companies such as Virtualware, Psious, Sinaptiks and Humantiks as well as in international and national research projects in the University of Barcelona (UB). These were focused on the development of VR applications for the study, assessment or treatment of psychological diseases.

Today, Ivan is adjunct-professor at the UVIC-UCC University where he is teaching subjects related to the use of New Technologies in Psychology and is leading the scientific activities of Relax VR. He is also responsible of the alliances and partnerships in Europe.

Andreea is a versatile entrepreneur with a passion for holistic wellness.

As a small business and spa owner she has expertise in the development and marketing of unique product and service offerings. Having built both businesses from the ground up: from concept to execution, she has expertise in all aspects of starting and running a successful spa. She understands the milieu of the industry, the specific demands of spa operations and the intricacies of a consumer-driven experience.

As a result of her expertise in orthopaedic bodywork, she has been invited to consult and teach workshops at various venues including Kaiser Hospital, Alameda County Health Services, Trident Engineering, and Alegria Community Living.

Andreea also has a significant background, both through academic study and personal practice of alternative health practices and relaxation based modalities: from hypnotherapy to Ayurveda and traditional Vedic meditation techniques. 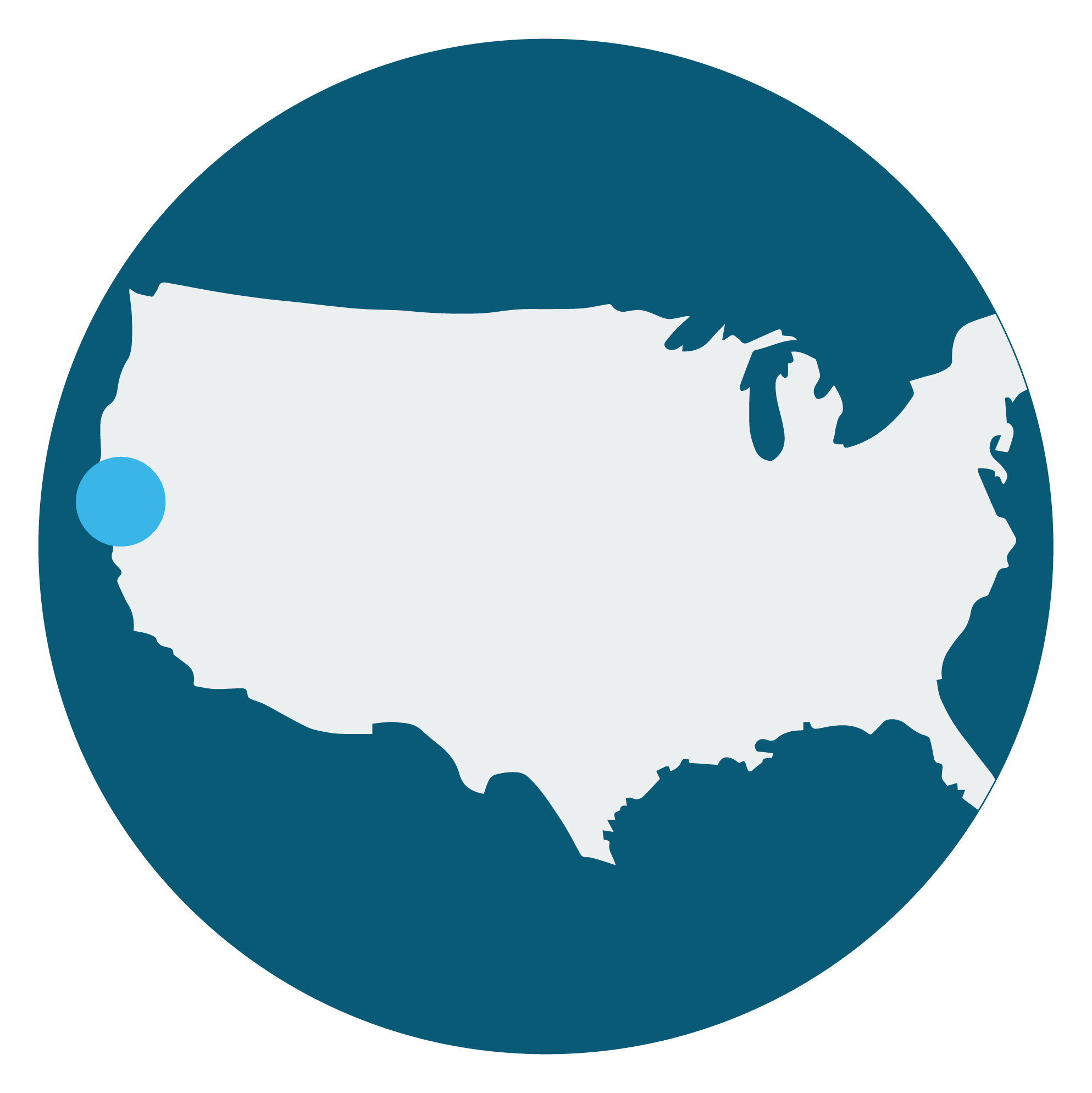 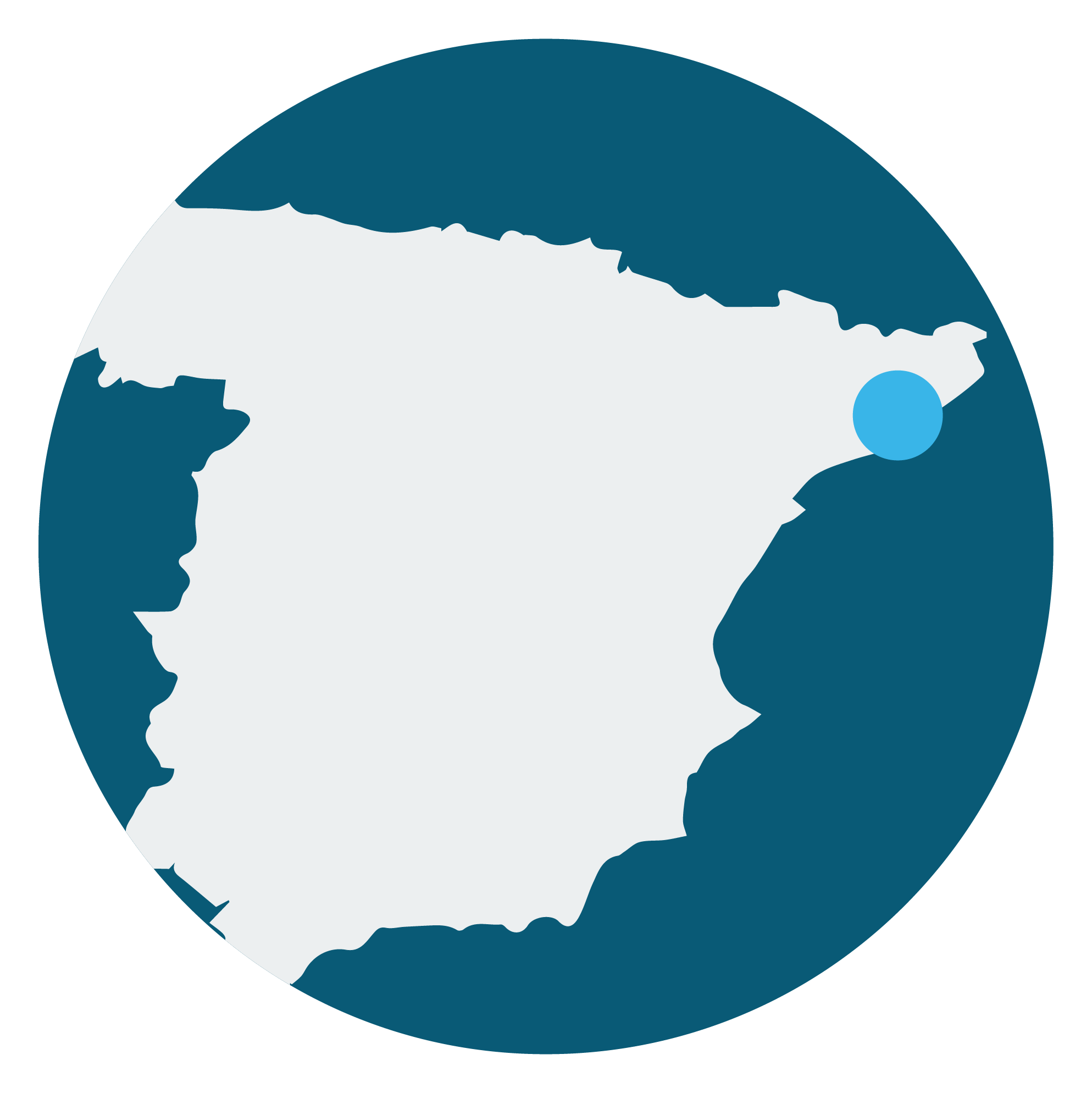 Interested in making the world a more relaxing place?

Send us an email at hello@relaxvr.co 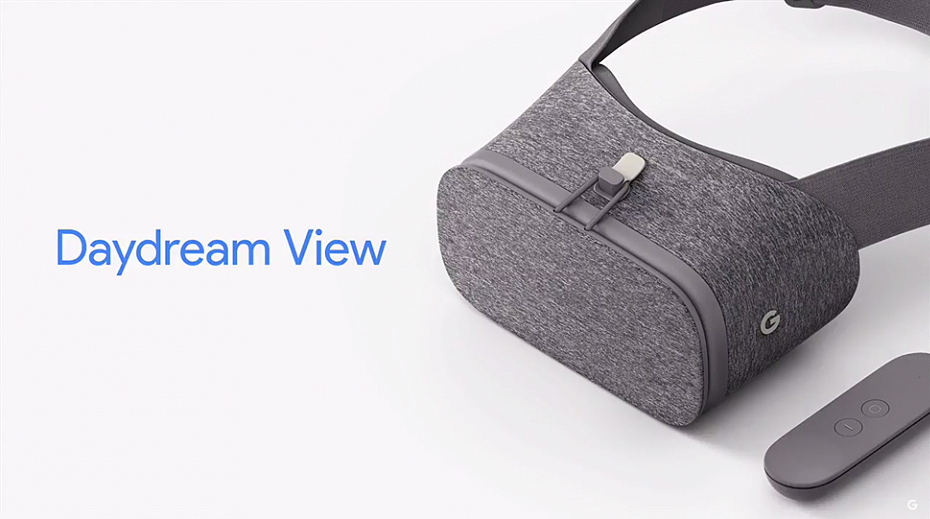 Relax VR has launched on Google's new Daydream platform with some great new content, and beautiful UI. It's the first relaxation app on Daydream!
Read more 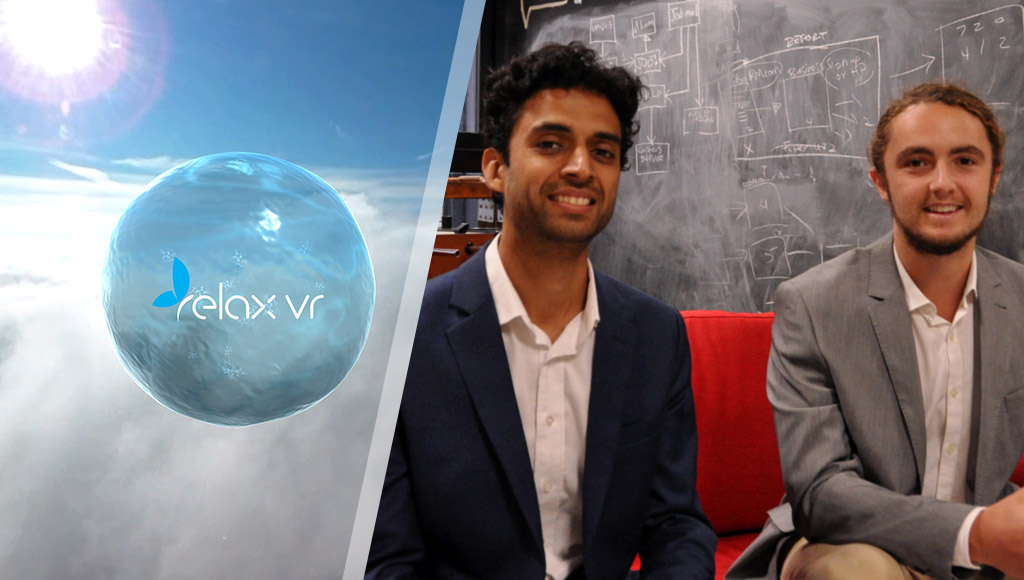 An interview with Dev Diner

We share some of our experiences in developing Relax VR with Pat from Dev Diner.
Read more 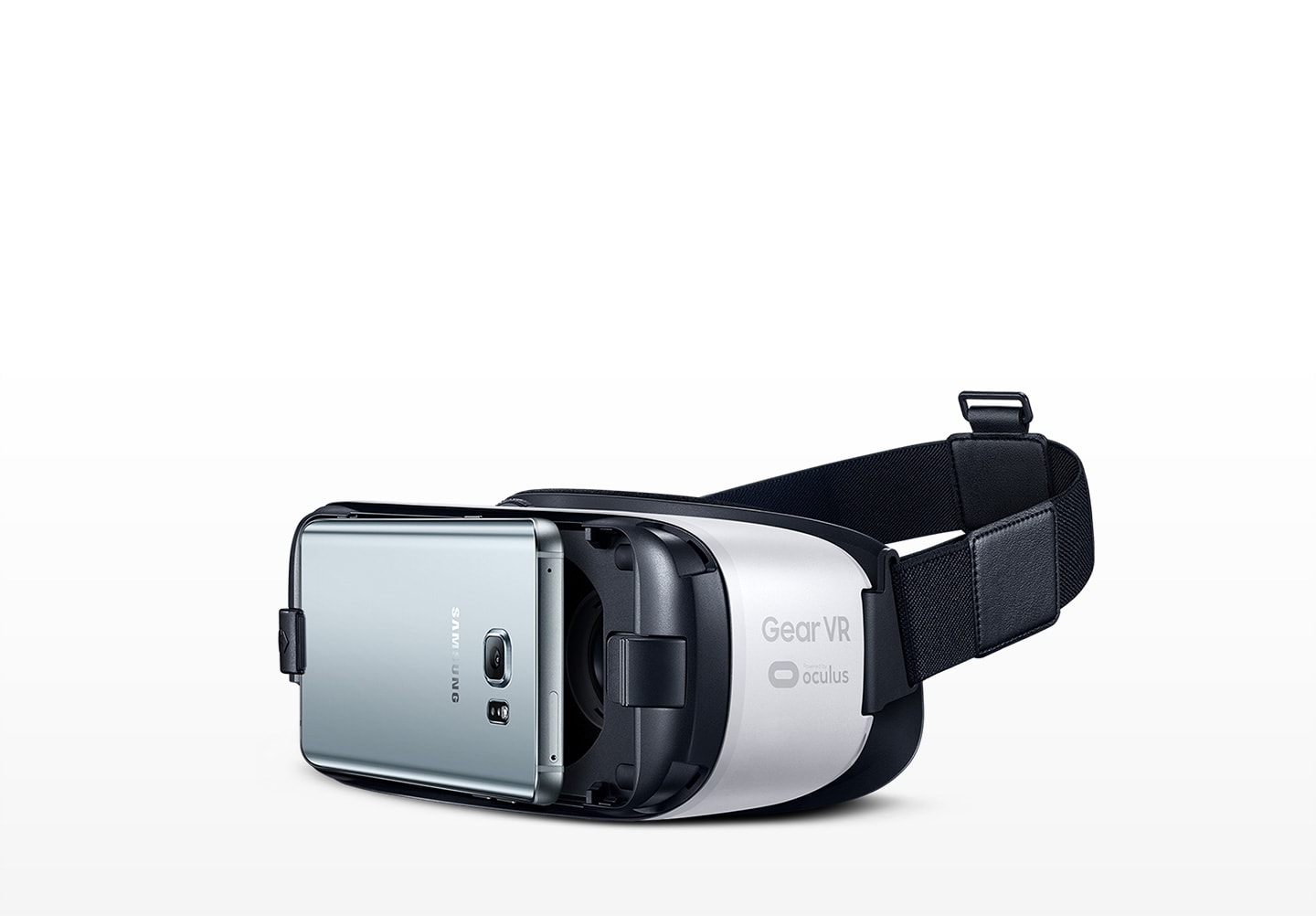 We shut down our Facebook page in March 2021, and Instagram page in June 2021. We did this upon discovering that the mental health effects of Facebook and Instagram are the very opposite of what we are trying to achieve with Relax VR. We did not want to have a presence on platforms that are detrimental to both our customers' and our own mental health.

We give 0.5% of our revenue to help counteract climate change. Apart from helping us reduce our own climate anxiety, this represents part of our commitment to help protect one of our core values - nature.

Thank you! Your submission has been received!

Oops! Something went wrong while submitting the form